Recently we had been commissioned to customize a pile of bikes for Bartels’ Harley Davidson. We average 1 bike a week for them.
The new Harley Street 500 and the new Harley Street 750 are the main focus, but they also have a large selection of used bikes and trade in bikes that we get to lay our hand on.

Here are just a handful of pictures from the past few months. More are underway and will be added as we have the time.

More pictures and details available on our Facebook page. 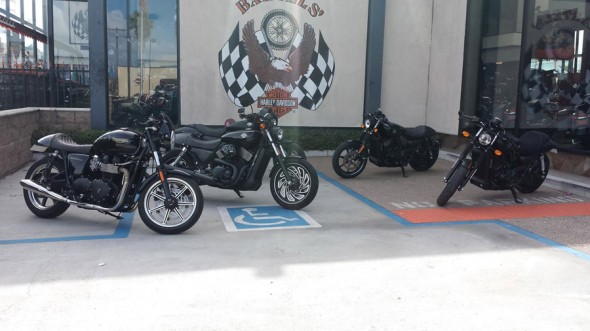 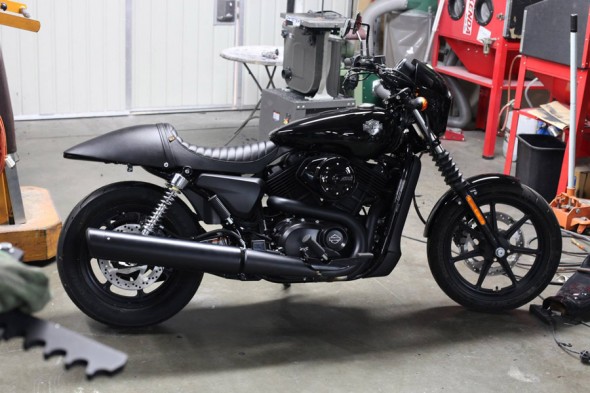 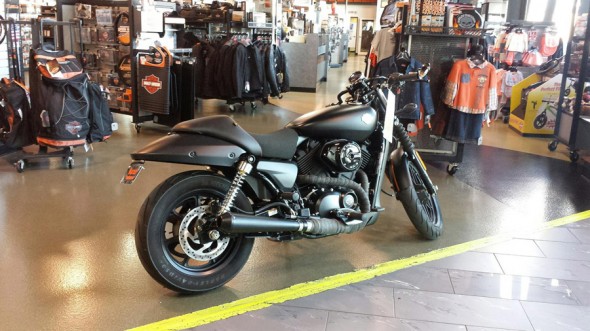 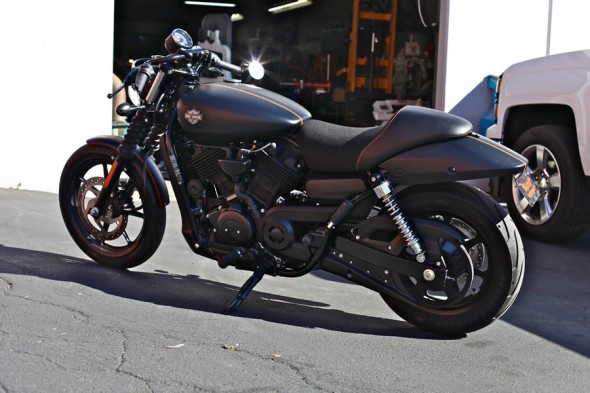 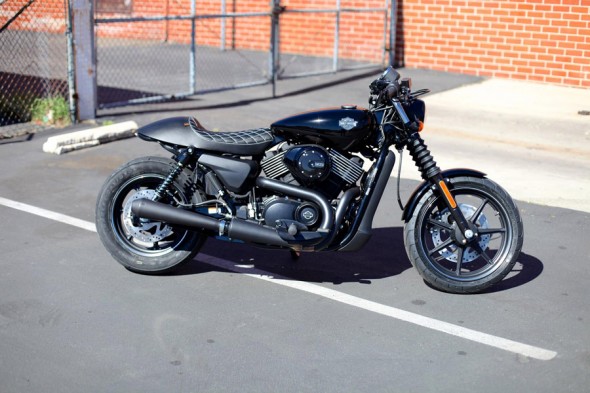 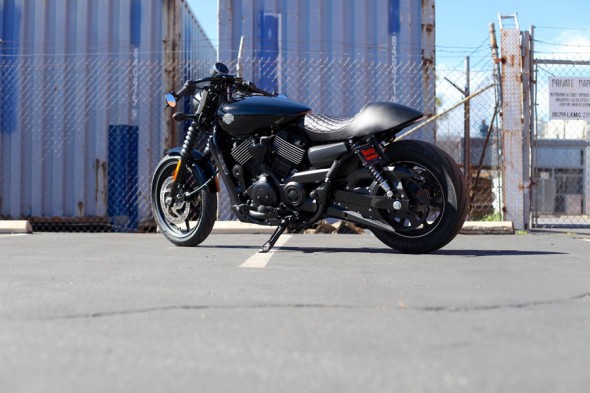 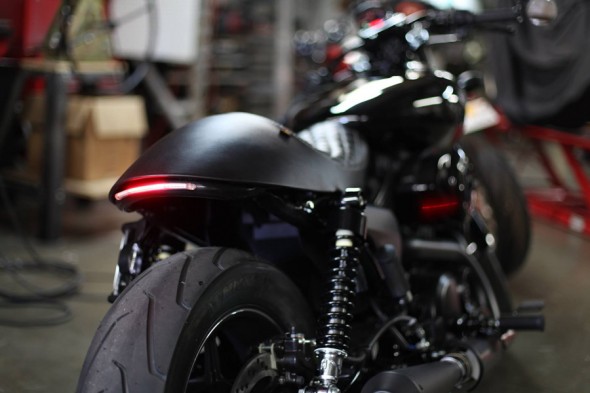 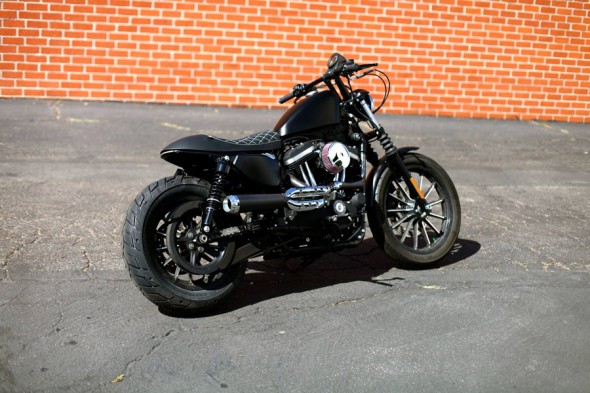 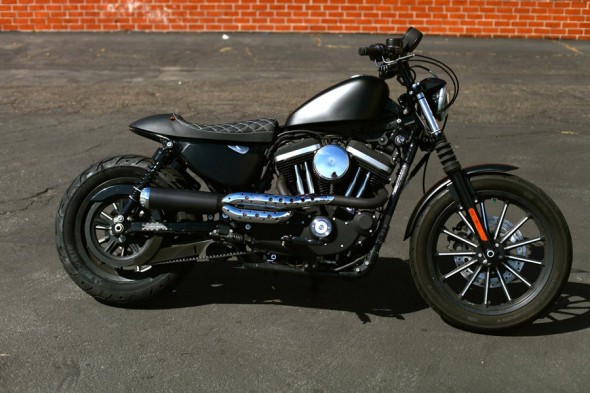 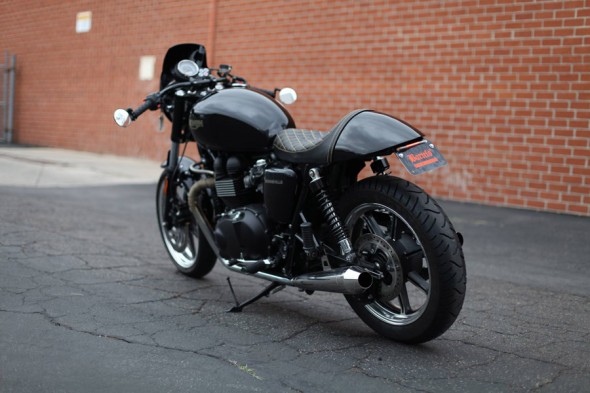 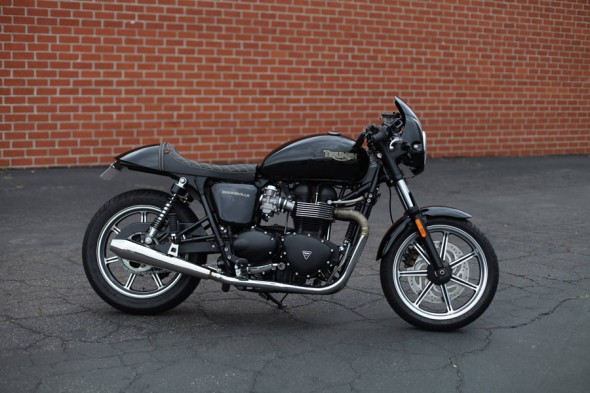